Finding musicians and making a band

Trends and Artists to watch out in the music industry

Starting a music Career? Here is what you need to know

Figure out who you need and find them

First understand what exactly your band needs. For example you already have somebody who plays the guitar and the drums. You might need another guitarist depending on your songs. Now that is obvious. But at the same time you can also end up trying to figure out how you can fit in somebody you really know who plays a keyboard or guitar just because you know the person or are fond of him. Always remember that your objective is to put together a band that can do shows together. Understand the rules that have to be filled and try to get people for the roles and not the other way round. Now that you have figured out who you need, you have to start looking for them. There are a lot of places where you can find them, right from an ad in the newspaper or social media or to finding them in clubs. 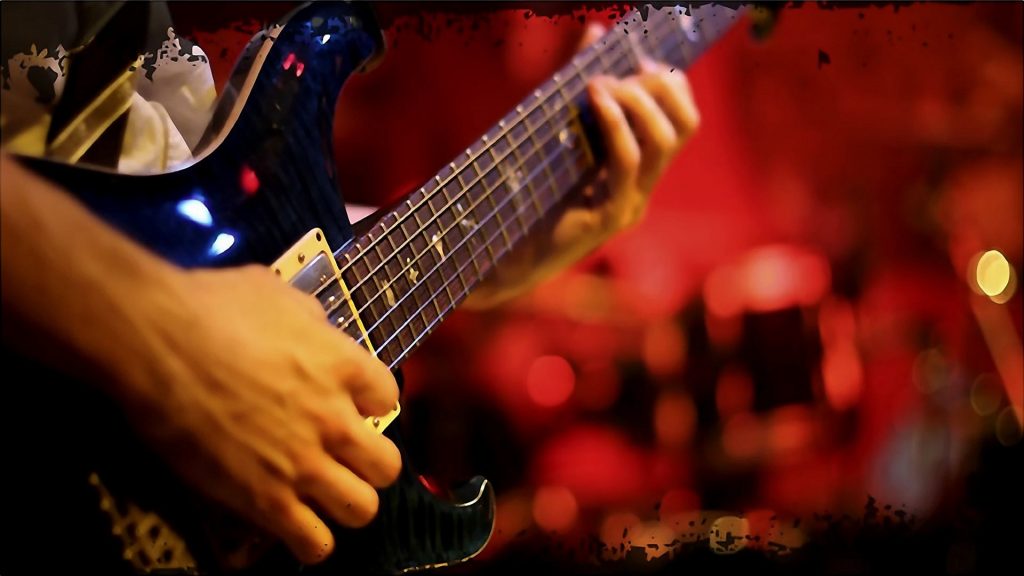 Future royalties are something that you can think about later. Do not over complicated and fret about such things in the beginning. There are some basic things that have to be considered so that everyone is in agreement. Managing a band is more than just booking performances. With the growth of your band and the things which need to be figured out will keep increasing, such as sorting out a practice schedule, arranging for a place to practice, payment of expenses etc.

Who will be the lead

There is a natural leader in every band who is either the one who writes songs or the one who initially formed the band. When you move to the stage of booking shows it’s important to promote the band’s brand. It’s best to have a single point of contact for the band and this could be someone who takes the lead musically or anyone else who takes care of the details.