Ideas To Make Money As A Musician 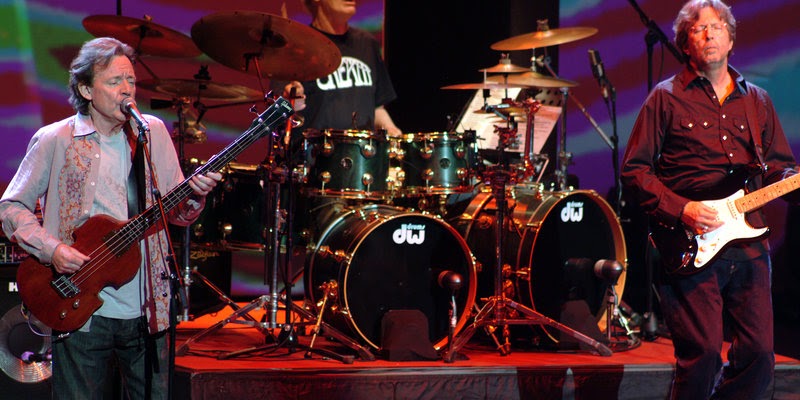 The Detroit Music Awards honors music artist in over 70 categories. Some of the top categories include Blues, Folk, Gospel, Acoustic, Classical County, R&B, Electronic, Hip Hop, Rock, World, Pop music and so on. The award winners in each category are often determined by the music industry professionals and local musicians in the southeast Michigan area. Interestingly, the Detroit Music Awards are the only music awards in the country that is presented by not for profit organization. The voting is carried out over the internet, making it completely transparent.

The Detroit Music Awards ceremony held in 2018 at Fillmore Detroit saw the fast rising band Greta Van Fleet in all the major categories. They managed to win three awards in their debut year itself.  They managed to grab awards in the outstanding national single and major budget video category, establishing them as a force to look for in the coming years. Interestingly, the band members were not able to make it to the awards ceremony as they had to be away on tour. Their mothers accepted the awards on their behalf and were brimming with tears at the acknowledgement that their sons have achieved from the music industry.

The 2018 Detroit Music Awards also had the original 5 members of the Sponge band perform together to celebrate their debut album turning gold.  They performed 6 numbers from their debut album for the excited crowd and closed the night with a nostalgic bang. Detroit has long been held as the city of music by music lovers all across the country. In fact, many people move to Detroit in the hope of achieving it big with their musical talent. With plenty of music venues scattered across the city, they have a better chance of being discovered and even winning one of the coveted Detroit Music Awards. 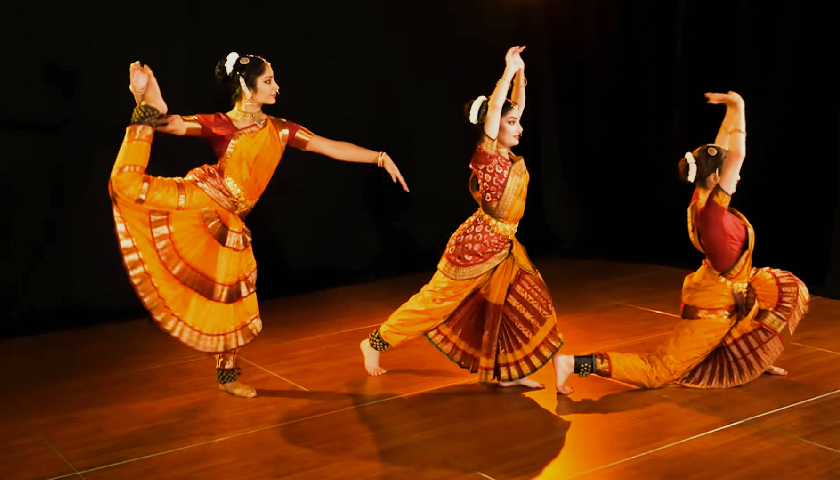 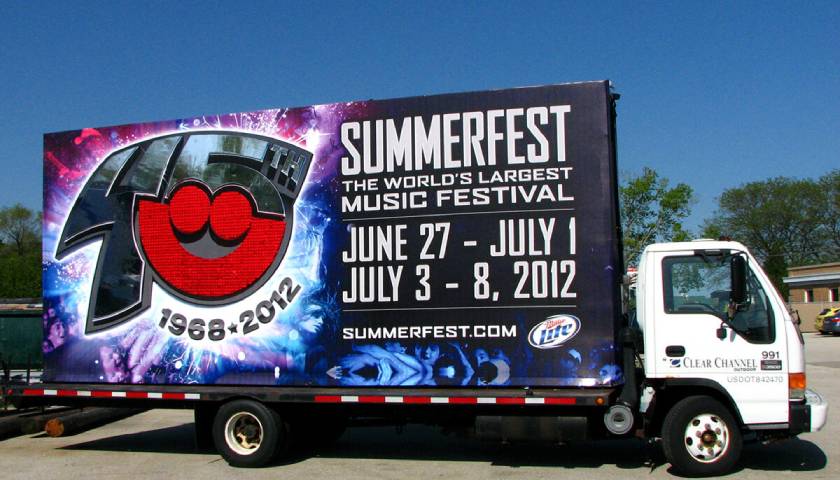 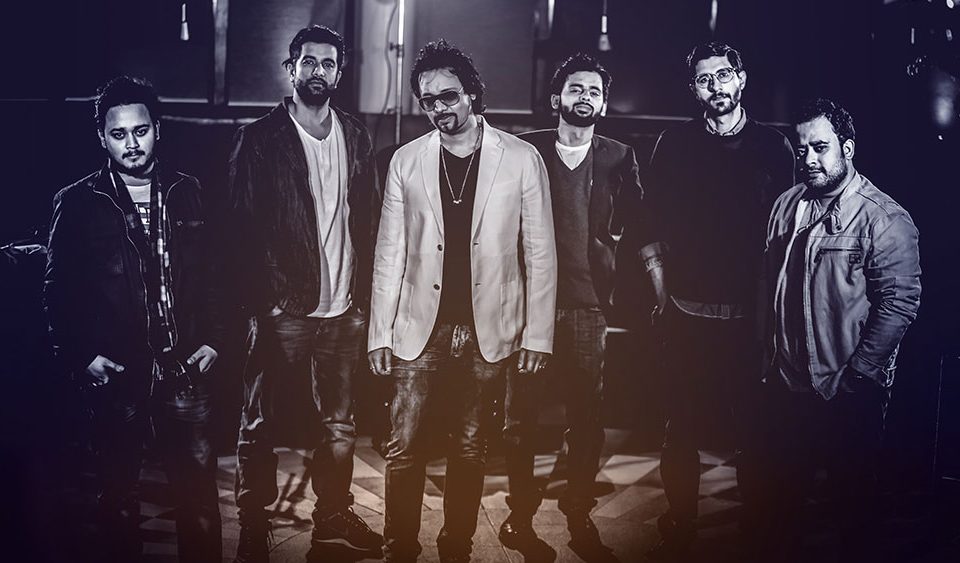